The start of Pokémon

This is a quick introduction for anyone who wants to start collecting or just want to learn a little more about Pokémon and how it all started.

It started in 1996 when the first Pokémon games were released by Game Freak in Japan. The idea behind the games is that you travel through a fantasy landscape and catch as many Pokémon as possible to complete your collection. 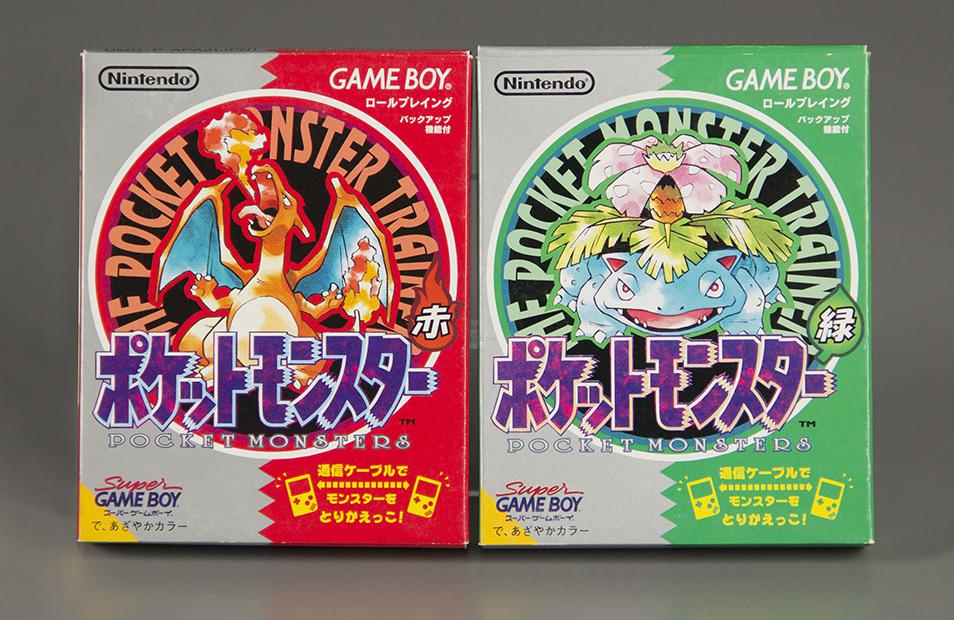 The games became so popular that the collection cards followed soon after, so that you could also collect Pokémon in real life and complete your collection. This also caught on immediately. In 1997 the first animation was launched in Japan.

The success was soon noticed by other countries and in 1998 the games and animation were launched in America. In 1999, the "Trading Card Game" or TCG of Pokémon was launched in America by Wizards of The Coast. The collection cards have since become a phenomenon. 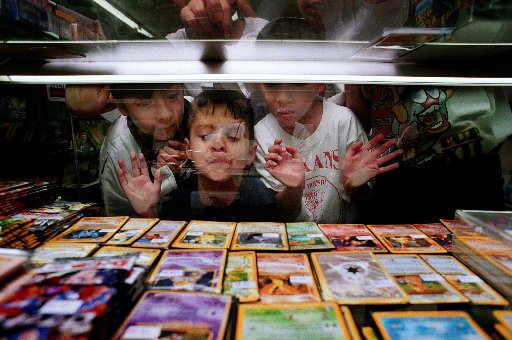 Over the years, numerous new games and cards have been released. The games remained fairly popular, but the popularity of the cards continued to weaken. While major TCG, VGC tournaments and collectors' fairs continued to be held, it remained with a select few fans of the franchise who entered. This lasted until the launch of the Pokémon Go mobile game in 2016. The Pokémon madness was back again and handheld games and cards rose in popularity again.

In 2020 the world was hit by Covid-19. The lock-down ensured, among other things, that people started to engage in new or old hobbies. Bringing Pokémon back into the spotlight. The maps got more attention and more people discovered the value of the old 90's maps!

Especially when a few well-known Youtubers and influencers wanted to collect the old Pokémon cards that they loved as a child. One of the most famous Youtubers, Logan Paul, bought a booster box from the very first series, a box of 36 packs, for a record amount of $ 200,000!
This not only ensured that Pokémon received a lot of media attention, but also that the prices of cards soared to record levels. 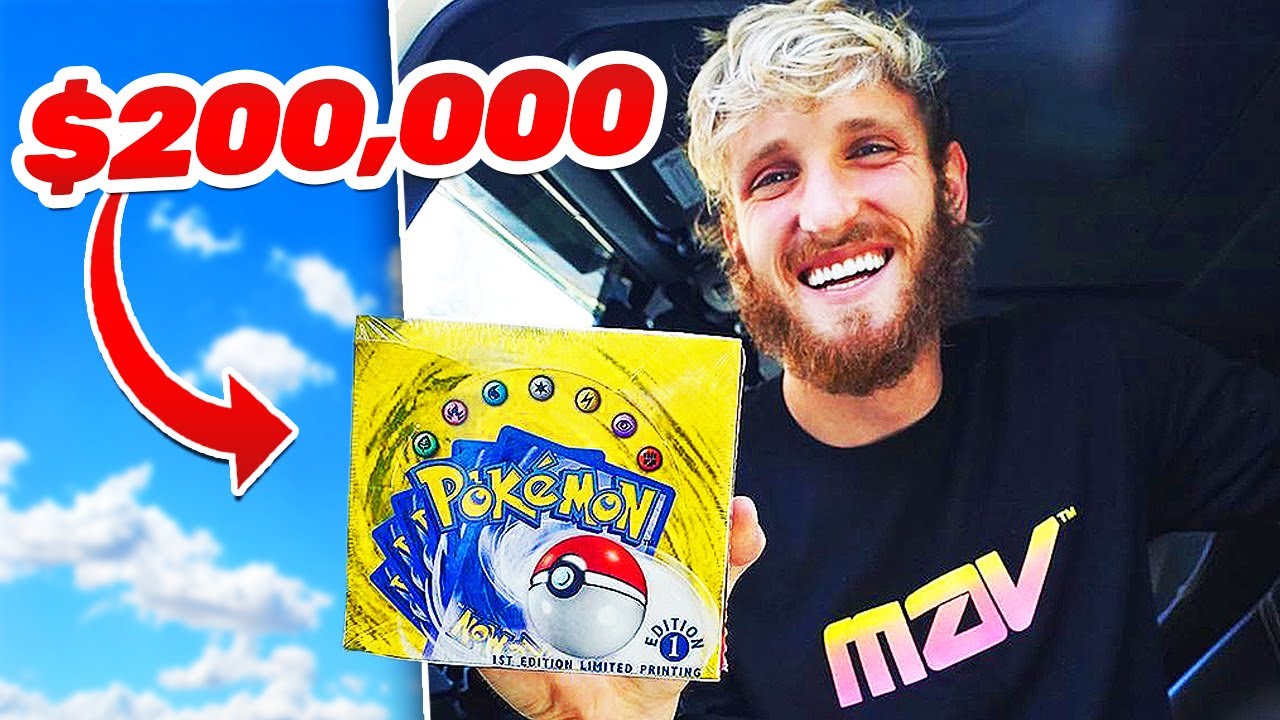 In 2021, Pokémon will be celebrating its 25th anniversary, an anniversary year with high expectations of the fans. The Pokémon franchise is still number 2 in the world of the most successful games of all time. At number 1 are the well-known Mario games, also from the same publisher, namely Nintendo.